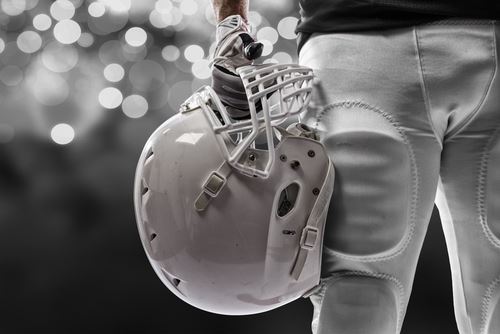 Recent studies have proven that there is a substantial link between head injuries sustained while playing in the NFL and long-term damage.

In 2016, the NFL even publicly admitted that there was a correlation between playing football and chronic traumatic encephalopathy (CTE) after there was evidence of the condition in 90 out of 94 NFL players’ brains.

Retired NFL players need to know their rights. Luckily, thousands of ex-players joined together to file a lawsuit against the NFL, and they got some results. In light of recent knowledge, the NFL has agreed to pay up to $5 million per ex-NFL football player for injuries related to repeated head trauma for people who retired before July 7, 2014.

The NFL has also implemented an educational system that will teach retired players about the benefits that they will receive as part of their pension.

Finally, players with Levels 1.5 and 2.0 Neurocognitive Impairment, Alzheimer's Disease, Parkinson's, ALS, and CTE before April 22, 2015 will get compensation. Unfortunately, it isn't always easy to get the benefits you deserve.

There are a variety of reasons that retired football players deserve benefits for long-term disabilities, and they shouldn't have to sue the NFL to get it.

Football players should not have to sue for the cost of their long-term medical care, but, unfortunately, the NFL's pension has made getting benefits for these specific injuries especially difficult with strict and unimportant requirements.

As an NFL player, you make your team a lot of money every year, and you deserve proper care. If you are struggling with getting the benefits you deserve, call Dabdoub Law Firm to schedule a consultation immediately. Our disability insurance attorneys are ready to help you.